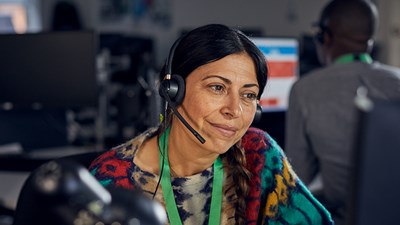 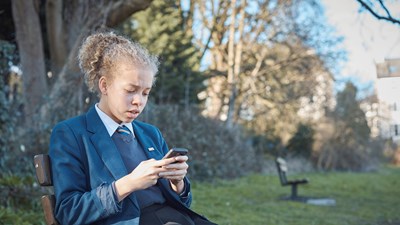 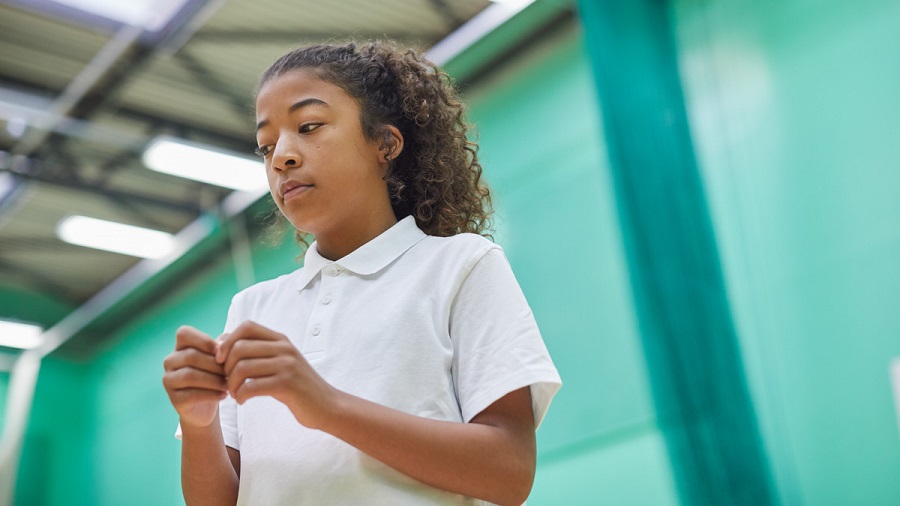 Concerns that girls were about to undergo, or had suffered, the practice were reported by a wide range of people including teachers, doctors, relatives, members of the community and even a small number of people who have been subjected to FGM.

Since its launch in June 2013, our dedicated helpline has received 2,747 calls, with almost 1 in 5 concerns being so serious they were referred to external agencies1.

The rise in contacts could be due to greater awareness, better recognition in spotting the signs and confidence in voicing concerns.

Kam Thandi, head of NSPCC Helpline, said:
“Those who subject their children to female genital mutilation may do so because of cultural norms or believe it will help improve their daughter’s preparation for marriage and womanhood. Yet it’s clear, from the lasting physical and emotional scars on the victims, that it endangers life.

“It takes a lot of courage to speak out knowing that those you love could be investigated, or you could be shunned, so it’s no surprise that female genital cutting is cloaked in secrecy. However, this is child abuse, it violates the rights of the child, and we need more people in communities to join forces to ensure this dangerous practice is ended once and for all.” 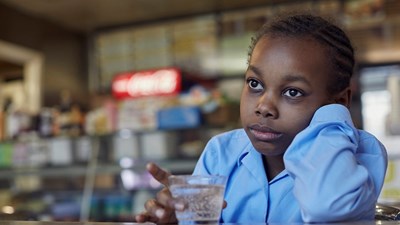 Female genital mutilation is illegal. We've got advice to help you keep children and young people safe.
Find out more 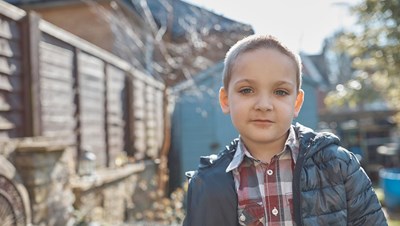 Spotting the signs of child abuse

We can help you to recognise the signs of child abuse and support you if you have concerns about a child.
Read more